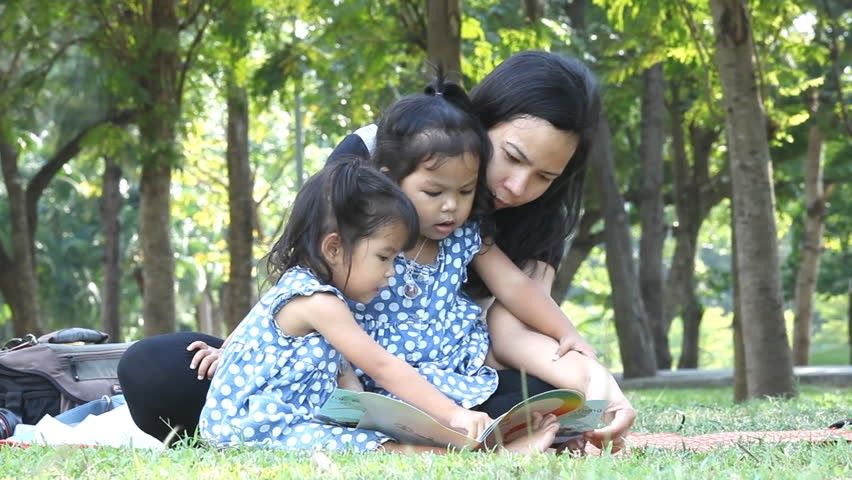 My name is Rachel and I have two daughters, Jesse, 3 years old and Megan, 4. I have had the incredibly unfortunate experience of being homeless. I have been fighting with everything I have to get myself, and my children off the streets. A New Leaf helped me win that fight.

My story begins when I was 13 and I was left alone at night while my mother worked. I started a relationship with a terrible boyfriend who was physically and emotionally abusive. Until just a few months ago, I was still with this same partner.

Working was very important to me and within a few years, I held two jobs, including one as an assistant store manager. I was able to rent my own apartment, bought a used car, and then became pregnant.

With my abusive boyfriend in and out of prison, and trying to take care of myself and my daughters, I lost both jobs. I was sleeping in my broken down car with my two young daughters for over a week. Our only belongings were in the trunk, along with some peanut butter and a loaf of bread.

Homeless for the first time ever, I was very afraid. Even more so, I was determined to break the cycle of abuse on behalf of my daughters. I made my way with my daughters to the Family Housing Hub in Phoenix thinking they would recommend me to a shelter. After careful evaluation of my circumstances and potential, they instead recommended me for the Rapid Re-Housing program for those who are homeless, but have previously lived independently.

All of that hard work over the years paid off as my daughters and I came to La Mesita Family Homeless Shelter while waiting for a Rapid Re-Housing apartment to open up. We were finally safe.

At La Mesita, I met with my Case Manager immediately and had focus meetings on a regular basis to ensure my success during our four month stay in a brand new one-bedroom apartment. I was so grateful to receive some food, bus passes and basic living necessities while learning about benefits available to me. With the assistance of the Workforce Coordinator, I was able to secure a new job and have my daughters enter a day care program.

La Mesita is a safe place. I have structure, stability and know what I should do to be safe. It took me away from the hell I was in. The staff helped me to calm down and pushed me to do better. I am healing myself.

My 4-year-old Megan has even opened up. She had become very quiet but, now she is friends with the staff here. La Mesita has changed our lives. I am a better mom, doing what I should do. I ended up homeless, but coming to La Mesita is the best thing that happened to me. I have found strength, encouragement, and courage here. The staff became our family; they don’t leave anyone behind.

I work in a Call Center for now which gives me steady income and a predictable schedule, but I am looking for a better job. My goal is to get my GED and become a phlebotomist so I can make good money and have stability for my girls. Because of the support I received from La Mesita we were able to move onward and upward into a Rapid Re-Housing apartment of our own.

I can’t thank the staff at La Mesita enough. I care about La Mesita deeply and hope to one day get to a place where I can give back.