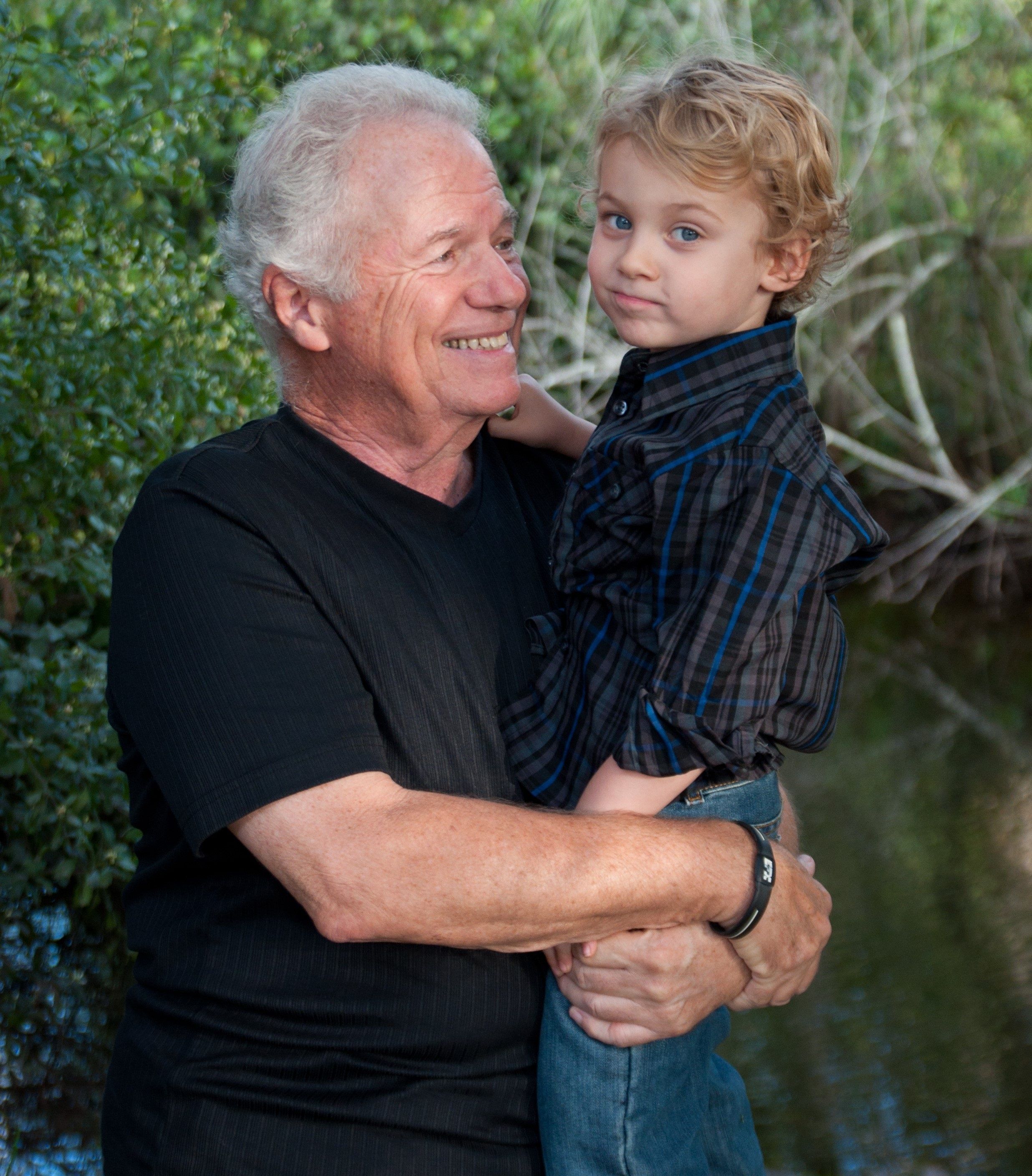 Cary Peskin came to Phoenix in 2008, after retiring from a long career of public service in his hometown of New York City. He had worked there for many years as Associate Commissioner and Chief Information Officer of the New York City Department of Housing Preservation and Development. Only a year into retirement, Cary knew that he couldn’t sit still. He wanted to do more for the community that he now called home, so he began to search for opportunities to use his skills to help people. It was then that he came upon A New Leaf’s West Valley Volunteer Income Tax Assistance (VITA) Program, which provides cost-free tax preparation services to low-income households.

Since Cary joined the VITA team six years ago, he has been one of A New Leaf’s most productive volunteers, becoming a certified IRS volunteer trainer, as well as a Site Coordinator, managing the VITA programs busiest service site. He loves it.

“[VITA] has been one of the most satisfying experiences I have had in many years. It’s wonderful to give back to the community. Through the VITA program we assist families and individuals with their taxes, free of cost, and they walk away knowing the community is there for them.”

In all the time Cary has spent in the VITA Program, one specific case stands out as the most impactful. “I remember a situation that occurred maybe two years ago. We had a young woman; a single, divorced mother of two children named Maxine. Now, Maxine was self-employed and taking care of her children, but for years she didn’t understand – didn’t claim – the tax benefits she was entitled to, despite paying hundreds of dollars in tax preparation fees.”

Maxine came to A New Leaf after seeing advertisements for the VITA program in her community. She had thought that she liked her existing tax preparation company, but came on a whim, hoping to save a few hundred dollars. She was in for a much bigger surprise than anything she had expected. Recalling the story Cary said “I started doing her taxes, and I realized that her ex-husband had been claiming her children as dependents for years! I asked her if he was taking care of both of their daughters and Maxine told me she took care of her daughters. She should have been claiming her daughters as dependents for years, but hadn’t.”

Cary suspected that Maxine had been wrongfully paying thousands of dollars in taxes each year, despite getting them professionally done.

“No one had asked her! But I did. And I’ll tell you what, I was looking at a young mother just trying to get by and I knew she needed the money. So, I asked her if she would mind calling her husband so that he could explain why he was claiming both of their children. Maxine got on the phone and her husband was immediately defensive, so I rethought my strategy and asked her: ‘would you mind if I got on the phone with your husband?’”

A short conversation with her husband, a brief review of their divorce papers, and Cary found that Maxine’s husband was not entitled to the tax benefits at all. Astounded, Cary said “This young woman had been paying an additional $2,000 in taxes, out of pocket, each year when she filed, simply because she didn’t know that her husband was claiming her children as dependents. A quick run of the numbers showed that with the proper deductions, this young woman could be getting as much as $3,000 in income tax BACK from the government, a difference of nearly $5,000!”

For a young woman like Maxine, $5,000 in a year could make an immense difference. With that amount of money, Maxine could pay for a down payment for a home, go back to school, pay off debt, or invest in her children. For hardworking single mothers like her, a little help goes a long way to improving financial stability and getting ahead.

Cary says that many of the households that come through the VITA program experience limited knowledge: “They just are not informed, or they cannot afford proper services that will take the time to actually help them. Through VITA, we are to able a look at [a household’s] finances over the full year and give them appropriate counseling. It is incredible what we can do in the short time we get with each household!”

As A New Leaf prepares for the next tax season, Cary is once again generously volunteering his time and effort. He is even recruiting students from a few of the college classes he teaches at Estrella Mountain Community College, encouraging them to volunteer for a worthy cause. Cary could not be happier to be working with a program focused on homeless prevention, building financial stability, and strengthening the community: “Working with A New Leaf’s VITA Program brings me incredible satisfaction; it is an honor to serve the community.”