How to Spot Domestic Violence and Abuse 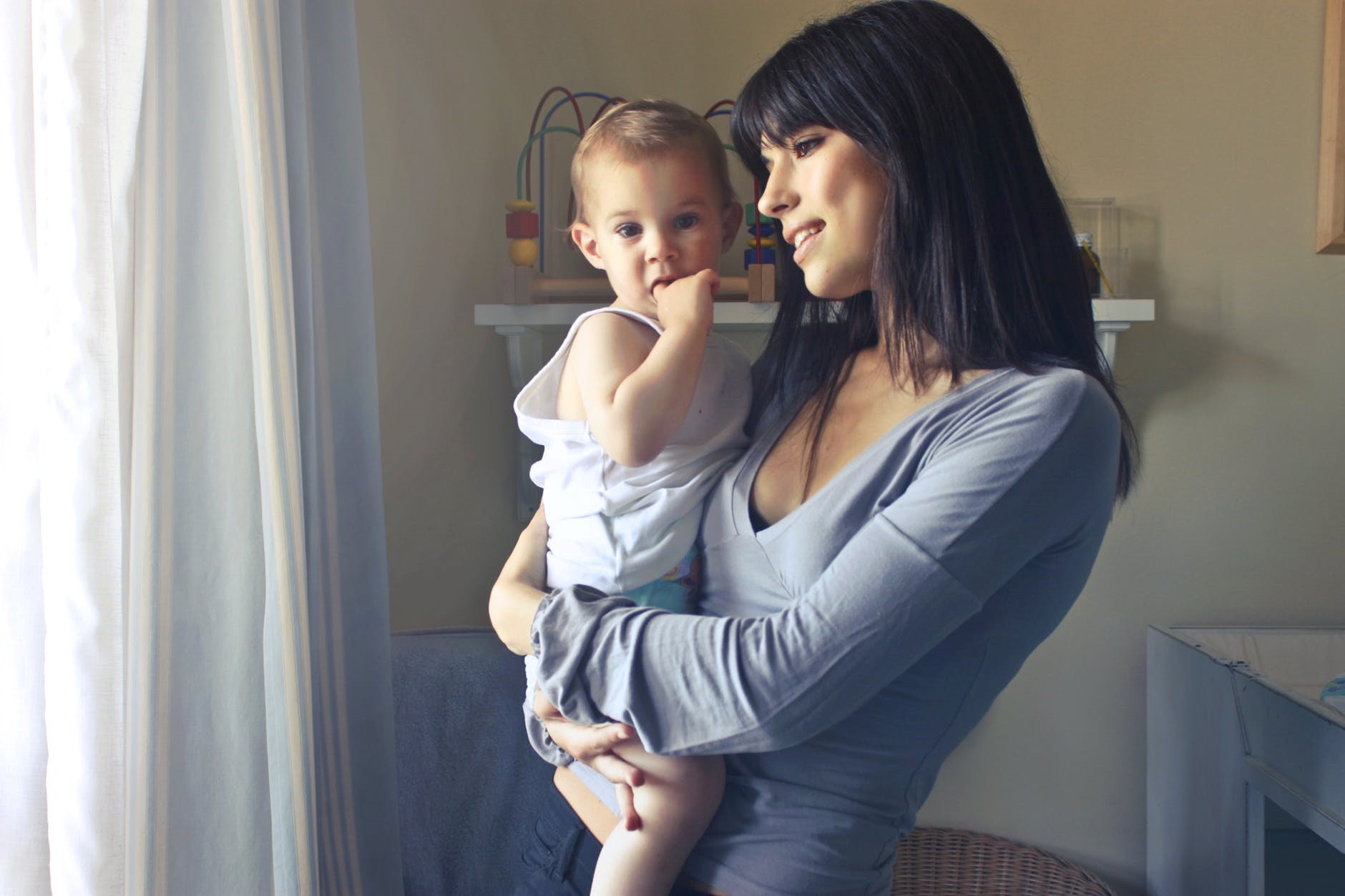 October was National Domestic Violence Awareness Month. A month that is meant to bring attention to the men, women and children who have been or are currently survivors of domestic abuse. Domestic abuse is a very pervasive issue that can affect people from any walks of life. It does not discriminate between class race or gender. Since 1 in 3 women and 1 in 4 men experience domestic violence chances are you know someone who is currently in a domestic violence situation or has been in the past.

Domestic violence is not always just scary and damaging to the lives of everyone involved. Sometimes it can be deadly as well. 1 in 3 female murder victims and 1 in 20 male murder victims are killed by an intimate partner and the rate of intimate partner homicides in Arizona is 45 percent higher than the national average. The fact that one third of women who are murdered are murdered by someone who they once cared for deeply is so troubling and the fact that Arizona has a higher rate of these kinds of murders than the rest of the country is almost just as troubling.

Even though it is no longer Domestic Violence awareness month we should still put a special emphasis on decreasing the number of men women and children who are living through these types of nightmares in Arizona. We need to do a better job at not only giving support to survivors trying to escape domestic violence but, also taking steps to help present domestic violence in our communities.

At the root of all domestic violence is a struggle for power. Misguided education about relationships leads abusers to believe that the most important part of being in a relationship is remaining the dominate partner. Power plays a major role in many relationships experiencing domestic violence. This is important because, the person in the relationship trying to maintain this power will do almost anything to remain the dominate force in relationships. Throughout the whole relationship the abusive partner may do extreme things to reassert their power. Whether it be by exerting physical force upon the other partner or placing restrictions on their everyday life. The need to establish power will be almost immediate in a relationship but, it will start small. It can look like your partner making you feel bad for socializing with your friends. It can take the form of your partner constantly asking you where you are and being upset if you are not where they want you to be. It can even manifest as jealously over any interaction with any other person.

One of the reasons many survivors stay in abusive situations for so long is because frankly, they have no other choice. Again, a source of power for the member of the relationship that is doing the abusing is financial power. The spouse or partner that makes more money usually feels possessive of the partner or spouse that earns less. This dynamic can cause a lot of friction in relationships. The less earning partner often feels helpless to speak up and voice any qualms they may have with their partner because, they are fearful that if they do their partner will respond by punishing them monetarily.

Sometimes the abusive partner may even force their partner to quit their jobs and depend solely on their income for support. This makes the situation dramatically worse because, if an abuse victim feels like there are no resources for them to use to escape their abuser they will not attempt to try. By taking all of their partner’s income away the abuser basically ensures that their partner will have no escape.

Luckily here at A New Leaf our shelters are offered at absolutely no cost to the survivor or their children. Our domestic violence shelter Autumn House is one of our oldest shelters and specializes in providing safety and security to survivors of domestics and/or sexual abuse. The location of this facility is kept confidential to protect survives and their families from their abusers.  This facility provides resources for people who have had their lives torn apart because of abuse from their partners. Here we help you to rebuild your life both mentally and financially.

It is common for abusers to use a victims’ children or pets as pawns in their attempt to have absolute control over their victims. They often use children and pets as a means of making their partner stay with them. Abusers will threaten to take custody of the victims’ children if they choose to leave. Even though there are a lot of legal matters that go into assuming custody of one’s children a lot of the time the victims are so emotionally vulnerable that they believe what their abuser is telling them is a matter of fact.

Here at A New Leaf we understand that the process of a custody trial can be scary and intimidating so we offer a service to help domestic violence survivors through the complexities of family court and other legal matters. Our Mobile Court Advocacy Program provides assistance with protective orders and their filing, referrals for protective orders, legal assistance, and Court Accompaniments for protective order hearings and some family court hearings. We can help you through­­­­­ the process of separating yourself from the past and establishing your future for you and your family.

A precursor to abuse is often mental abuse. Sometimes they even happen simultaneously and go hand and hand. If you notice that your partner looks for any chance to seem smarter than you or takes shots at your insecurities every time that they get the chance. They may make you feel like you are not capable of making their own decisions. All of this is in in an attempt to make their partner feel worthless and inadequate of living without them.

Other than physical abuse this may be what is most damaging to a victims’ chances of getting out of a domestic violence situation. When a victim feels like there is no hope they stop looking for ways to get out. This state of hopelessness is a very dangerous place for a victim to stay.

Victim blaming is something we hear often when it comes to cases of domestic abuse. Usually it is used in reference to the people that accuse the survivor of a domestic abuse situation of not leaving sooner and not recognizing the warning signs that their partner exhibit. While this attitude is regularly talked about and for the most part is known ad wrong, there is another type of victim blaming that doesn’t get much attention. It is when a victim blames themselves.

Self-blame is very common among survivors of domestic violence. A lot of the times current victims or domestic abuse will find a way to justify anything that their partner does by putting the blame on themselves. By exerting power over the victim and making them feel financially and emotionally dependent on the abuser the abuser also succeeds in making the victim believe that whatever they get abused fir comes from their own doing. According to The Domestic Violence Intervention Program “When you are in an emotionally vulnerable position, it is easy to make excuses for a domestically violent spouse”.

The problem of domestic violence can evade people in every walk of life. There is no shame in admitting that you need help. There are resources out there for you no matter who you are. In fact, A New Leaf’s Domestic Violence Safe Temporary Overflow Program (DVSTOP) service provides service to domestic violence survivors that often have trouble finding space in homeless shelters. DVSTOP provides service to men, women in late-term pregnancies and people who disabilities. In this facility our goal is to give survivors of domestic abuse a safe and secure haven to live in while they attempt to rebuild their lives.

While it is hard to admit and realize that you are being abused by someone you love the sooner you sooner you check for indicators of abusive behavior There are a ton of resources within A New Leaf and other places that are meant to offer you or a loved one protection and are here to help you while you work to rebuild your life and take back your freedom and independence.