Mya has truly done a 180,” said Susanne. “I am astonished at how much she has changed for the better. She volunteers to go shopping with me and to run errands. She’s doing well in school. A New Leaf worked a miracle in transforming Mya’s life.”

Her mother Susanne was beside herself. She remembered her own struggles as a teenager when she was fraught with a bi-polar condition, depression and cutting behavior. Susanne felt she was looking at herself as she begged Mya to go shopping and socialize with others. “The changes in Mya were gradual, and I felt like she was slipping away to a purgatory of no escape,” said Susanne. “I was terrified.” 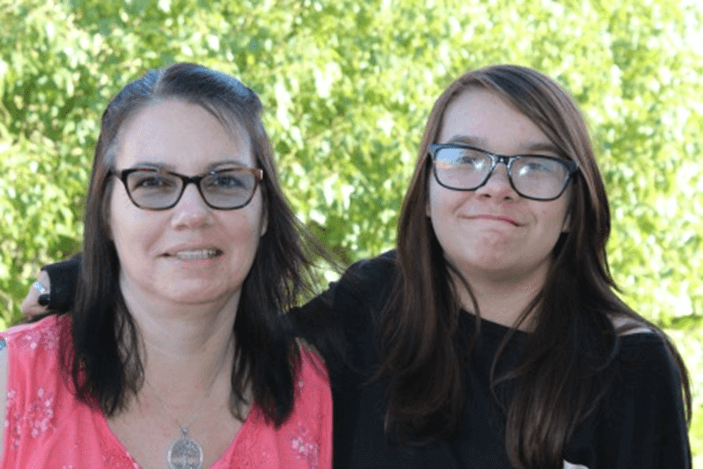